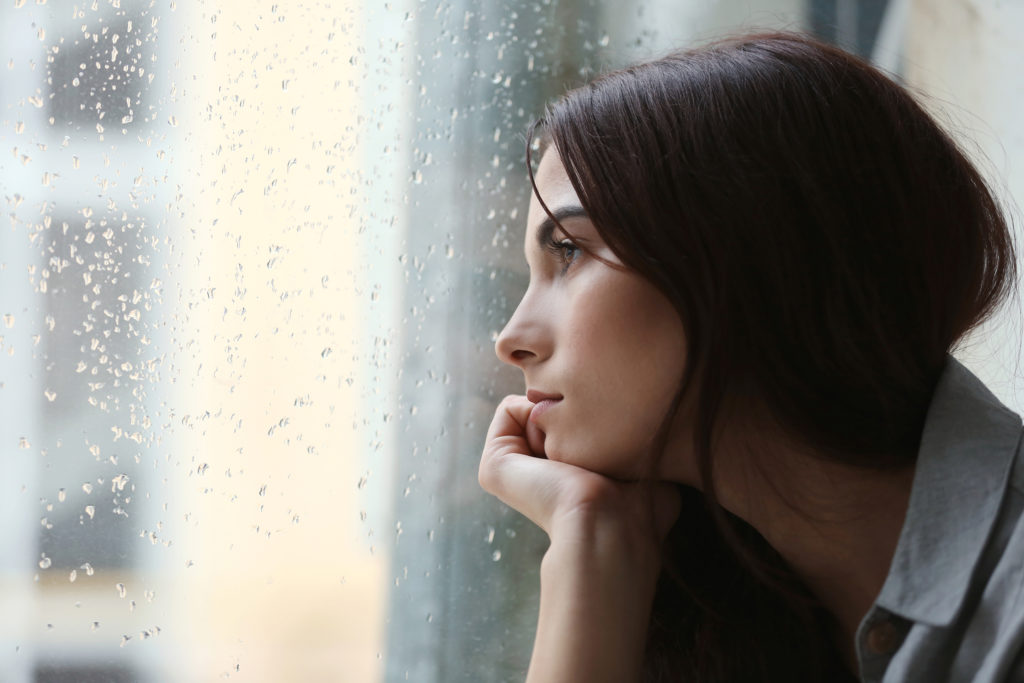 What is Bipolar Disorder?

Bipolar Disorder is a serious psychiatric illness which affects mood, thoughts, behavior and ability to function. While there are many different treatment options for bipolar disorder including ketamine treatment for bipolar disorder, part of the challenge can be diagnosing a patient with bipolar disorder to begin with. Symptoms of Bipolar Disorder are swinging from high energy and activity levels to sadness, fatigue and despair. These extreme mood swings can happen rather quickly or a patient can last months in a high or low phase.

Bipolar Disorder affects about 4% of the U.S. population and both men and women are equally likely to be affected with onset usually occurring in the 20’s. Unfortunately, comorbid substance abuse is very common in Bipolar patients.

Bipolar Disorder causes can be many, including genetic factors, chemical imbalances in the brain, environmental factors and hormone imbalances.

Due to the fact that bipolar symptoms can vary drastically between hypomania and depression, it can take up to 10 years for some patients to get a correct diagnosis. After a careful evaluation, a person may be diagnosed with one of the following categories of Bipolar Disorder:

Presence of one or more manic or mixed (a mixture of manic and depressive symptoms in the same episode) episodes. Almost always individuals will have one or more major depressive episodes. The estimated heritability of liability to Bipolar Disorder is approx. 80%.

Presence of one or more major depressive episodes accompanied by at least one hypomanic episode. Suicide rates are higher in Bipolar II compared to Bipolar I.

Presence of numerous hypomanic episodes and episodes of depression — but never a full manic episode, major depressive episode or a mixed episode. For a diagnosis of cyclothymic disorder, symptoms have to last two years or more (one year in children and adolescents). During that time, symptoms can never be absent for more than two months.

The choice of medications to treat Bipolar Disorder is very individualized and it can take time to find the right medication and dose. Most patients will receive either a mood stabilizer like lithium or valproate or an atypical antipsychotic often in combination with each other. Some patients will benefit from adjunctive benzodiazepines or hypnotics initially.

Maintenance treatment is used to manage Bipolar Disorder on a long-term basis. Usually the dose and the combination of medications that gets you better, keeps you better and should be continued for maintenance purposes. Non-adherence is extremely common and can lead to relapse and hospitalization.

Psychosocial treatments have an important role in Bipolar Disorder. Proven therapies include cognitive behavioral therapy, family focused therapy, interpersonal and social rhythm therapy, and group psychoeducation. These are as an adjunct to medications, not as a substitute.

Ketamine is an effective treatment that can help manage bipolar disorder. Ketamine has been associated with impressive benefits in bipolar depression. For example, in one study of 53 adults with bipolar depression, a single session of intravenous ketamine resulted in 51% of patients responding and maintaining the response one week later. Ketamine is growing in popularity as a treatment option for bipolar disorder because it does not come with some of the symptoms that traditional bipolar treatments can cause like weight gain. An intranasal formulation of esketamine (Spravato) is also available now.

If you are diagnosed with Bipolar Disorder and get the right help, you can go on to live a very successful and fulfilling life. A few notable people who have had Bipolar Disorder are Frank Sinatra, Mel Gibson, Marilyn Monroe, Catherine Zeta-Jones, Isaac Newton and Winton Churchill.

COVID-19 is a novel epidemic with an evolving global risk. For those with existing mental health conditions like anxiety, depression, and OCD, the type of stress can add to existing anxieties.
LEARN MORE
Anxiety disorders are a condition that an estimated 19 million U.S. adults suffer from each year. And, because anxiety disorders are so common, there’s no shortage of self-help tips floating around on the Internet about how to deal with your anxiety. Here's the problem with treating vs. controlling your symptoms.
LEARN MORE