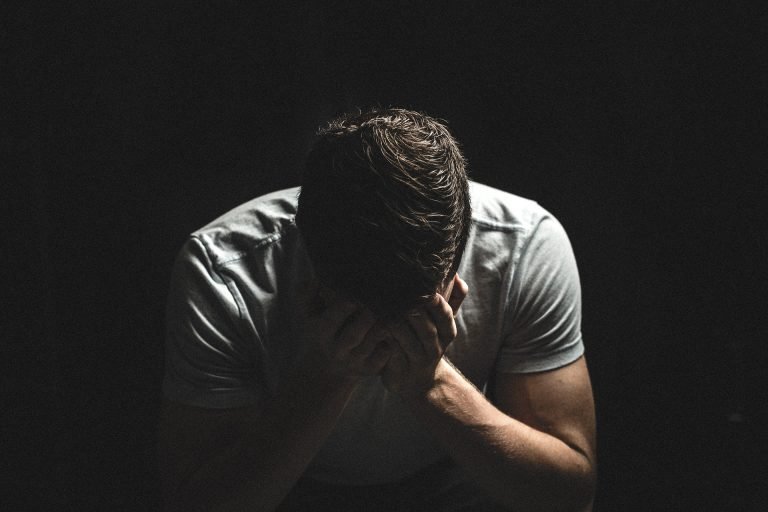 What is Major Depressive Disorder?

Major depression is more common than you might realize with an estimated 121 million people worldwide suffering from it. In fact, one in six Americans will develop major depression in their lifetimes. Shockingly, two out of three individuals with depression do not receive adequate treatment which is unfortunate because there are many options available to aid in recovery. As a result, depression is the leading cause of disability for people ages 14-44. If left untreated, patients with depression are at a greater risk for heart attacks and strokes, and the risk of suicide dramatically increases. Roughly 35,000 people commit suicide each year due to their depression.

When treating depression with antidepressants, a 10 – 12-week trial is necessary to achieve remission. The dose and the combination of medicine that gets you better, keeps you better and should be continued for maintenance therapy for at least one year. The most common antidepressant prescribed these days are Selective Serotonin Reuptake Inhibitors (SSRIs) like Paxil, Zoloft and Prozac.

Most patients with depression will benefit from a combination of medications and psychotherapy. Cognitive behavioral therapy and interpersonal psychotherapy have been shown to be as efficacious as antidepressants in mild to moderate depression.

Ketamine IV infusions are being used with great success for hard-to-treat cases of depression. An intranasal formulation of esketamine (Spravato) is also available now. The benefits of Ketamine can be felt by the patient within 24 hours and can reverse suicidal tendencies thereby buying the patient and therapist more time for appropriate interventions. Learn more about how ketamine can relieve depression.

Depression is one of the most common psychiatric illnesses. Although there is no cure, symptoms can be controlled and the sufferer can lead a normal and successful life. If you’re feeling depressed, believe you might be experiencing a depressive disorder or depressive episode, or just haven’t been feeling like yourself lately, please get help. Find a mental health professional like a psychologist, psychiatrist or licensed social worker or counselor. The only way to get better is to get help for what’s wrong. There’s nothing to be ashamed or embarrassed about. A few well-known people who have had depression and lead very successful and fulfilling lives include Oprah Winfrey, Brad Pitt, Buzz Aldrin, Billy Joel and Terry Bradshaw.

COVID-19 is a novel epidemic with an evolving global risk. For those with existing mental health conditions like anxiety, depression, and OCD, the type of stress can add to existing anxieties.
LEARN MORE
Anxiety disorders are a condition that an estimated 19 million U.S. adults suffer from each year. And, because anxiety disorders are so common, there’s no shortage of self-help tips floating around on the Internet about how to deal with your anxiety. Here's the problem with treating vs. controlling your symptoms.
LEARN MORE