Pain is an epidemic that is sweeping the nation. In fact, eight out of 10 Americans have experienced muscle or joint pain over the past 12 months, and 75 percent have it in three or more places. 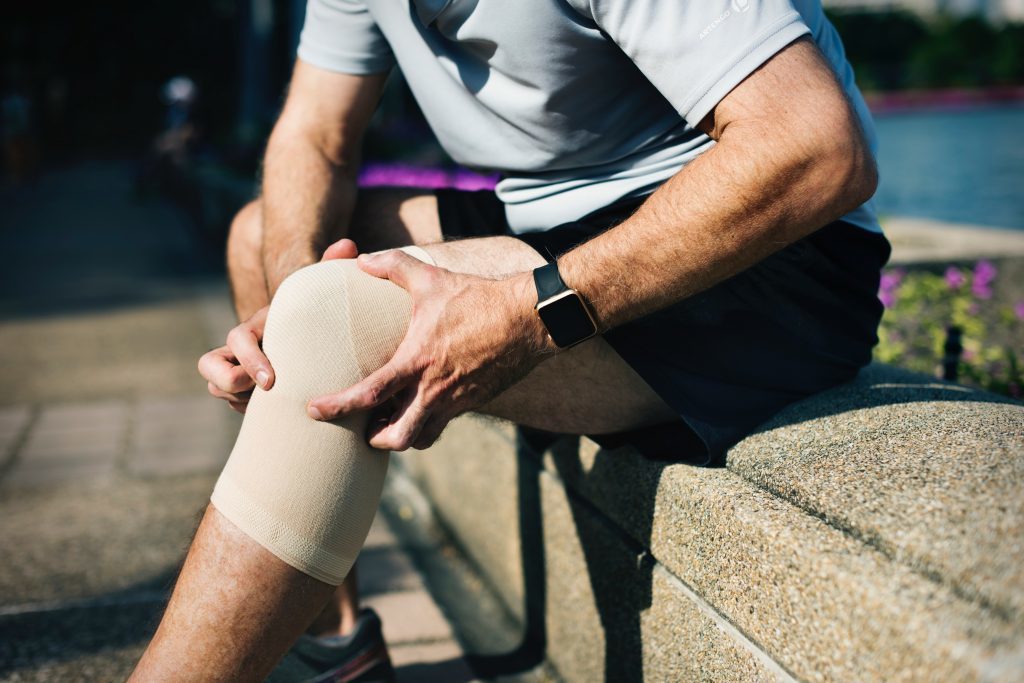 How Does Everyday Pain Affect Everyone?

More specifically, this is where it hurts:

Chronic pain has become such a large problem that it interferes with people’s day-to-day functioning. It restricts people’s ability to perform certain job functions like sitting at a desk for long periods of time and can also reduce mobility and the ability to lift certain objects. Many Americans admit to using sick time because of chronic pain and it has left some people disabled.

There are a variety of ways most people try to relieve their chronic pain:

Patients with chronic pain have a high prevalence of comorbid psychiatric disorders like anxiety and depression. Some mental illnesses can also cause people to experience pain, numbness and a variety of other physical symptoms. These are known as Somatoform Disorders. If you suspect a psychiatric illness in conjunction with your pain, see a mental health professional like a psychiatrist or psychologist right away.

Chronic pain varies from person to person and can be anything from minimal to severe in intensity. Talk to your doctor about the right treatment options to relieve your pain. You can take control of your pain and significantly reduce it so you can lead a happy and fulfilling life.

Anxiety disorders are a condition that an estimated 19 million U.S. adults suffer from each year. And, because anxiety disorders are so common, there’s no shortage of self-help tips floating around on the Internet about how to deal with your anxiety. Here's the problem with treating vs. controlling your symptoms.
LEARN MORE
We all have little preferences in life that make us unique (and happy!) But for someone with OCD, these thoughts aren’t little, they’re BIG. They’re intrusive, anxiety-provoking, and sometimes downright debilitating. Often times, OCD is misused and misunderstood on social media, in viral memes, and in society in general.
LEARN MORE